Google is rolling out a new ad extension to help generate leads directly from ads. It’s called “Lead Forms,” and it’s an awesome feature that lawyers should implement ASAP!

The extension adds a call to action button to your ad, which you can customize. 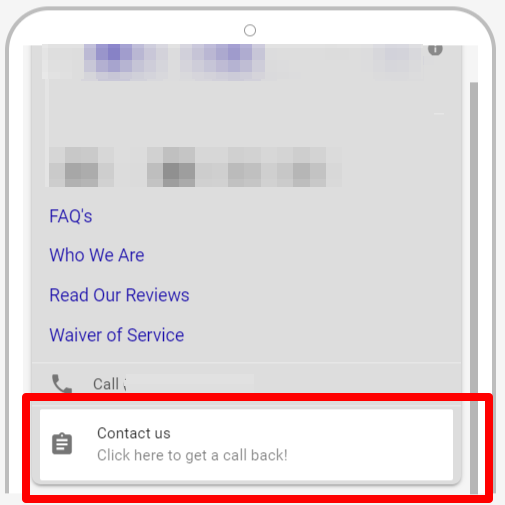 When the user clicks the extension, they are taken to a lead form which you can customize with your business name, a 30 character headline, and a 200 character description. A background image is also required. This is essentially a Google hosted landing page. 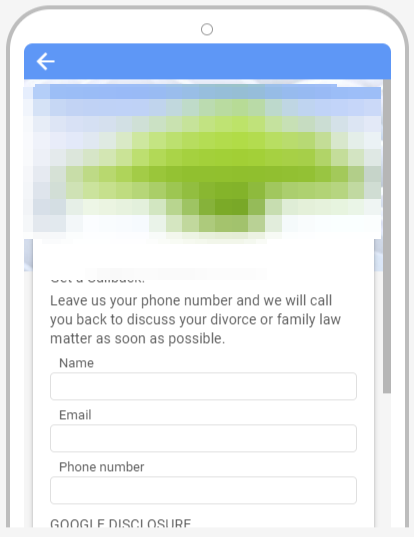 Once the user fills out the form, they are taken to a “Thank You” page and it is counted as a conversion.

In order to receive the leads you either have to download them manually in the Google Ads interface, or you can have them delivered to your CRM via webhook. You could also use a service like Zapier to have them delivered via email, using Zapier’s webhook integration.

Lead form extensions are currently in beta and are not yet available to all advertisers. However, we are seeing them in most of our accounts, and they should be rolling out to everyone soon.