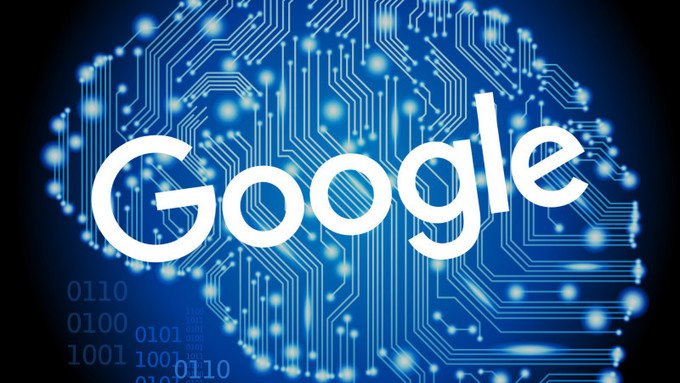 Google’s using a machine learning technology called RankBrain to help deliver its search results. Here’s what’s we know about it so far.

Sourced through Scoop.it from: searchengineland.com

Google has created a computer brain that can teach itself! How long before machines take over the world and eradicate us pesky humans once and for all? All paranoia aside, Google’s machine learning algorithm is designed to improve search results where the exact words used to conduct the search aren’t previously known. Approximately 15% of Google queries have never been typed before, which equates to about 450 million searches per day.

According to Google, RankBrain is now the third biggest ranking factor in the search results. I believe that Google wants to build an algorithm that can understand the meaning behind the words, the images, and the web as a whole. Many SEO practitioners use tactics designed to trick Google’s algorithm, and Google wants to snuff this out. They’ve done a pretty good job of that in the last few years, and this is another big step in that direction.